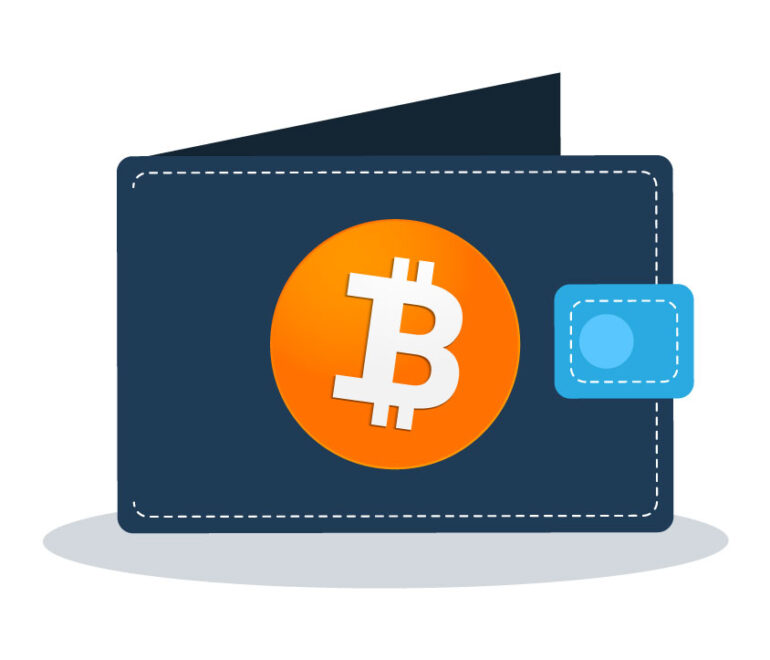 Well, the term untraceable is quite a cliche today. If you are linked to the web, there is no way that you can stay entirely anonymous. The same is the case with bitcoins. No matter how many you send or how many people you send it to, they can be easily tracked whenever required. However, it is a time-consuming task.

You might have noticed that those who create trustworthy online bitcoin wallet tend to say that bitcoins are untraceable. Think about it! Can it be true? Do Trustworthy Bitcoin Wallets Make Your Bitcoin Untraceable? Let’s read ahead to find the answer!

Can Bitcoins be made Untraceable?

To be blunt, yes. There are some ways in which bitcoins can be made untraceable. Bitcoin mixing, logless VPN, etc., are some of the ways to confuse the blockchain experts in knowing about the whereabouts of your bitcoin transactions.

These methods do nothing more than break the public address chain. It is done either by swapping the addresses of the bitcoin with others or adding temporary addresses, making it almost impossible to trace the origin of the transaction.

What are Trustworthy Bitcoin Wallets?

Well, the word trustworthy here means that a bitcoin wallet is super secure and has a mechanism to keep your private keys secure.

Most trustworthy wallets are cold storage wallets that are not connected to the web at all times. They are only used when a transaction needs to be done. These wallets also have the feature of PIN locking and can only be connected to your device via a cable or Bluetooth.

Some of the best examples of trustworthy bitcoin wallets are:

Is there any way to make Bitcoin Untraceable with a Trustworthy Wallet?

If you are so paranoid about your privacy and security, here is how you can use a trustworthy bitcoin wallet to make bitcoins untraceable.

There is a term named, Hierarchical Deterministic wallets. In these wallets, public and private keys are generated in such a way that they cannot be guessed and do not need complicated backups. But, this is not our point.

HD wallets allow you to produce as many public keys as you want to receive bitcoins. Hence, to ensure that your bitcoin transactions remain anonymous, use a different public address every time you receive bitcoin. The usage of multiple addresses makes it tough for bitcoin miners to track the source of the transaction.

There are other ways to keep bitcoin untraceable, but they are not related to trustworthy wallets.

So, towards the end, we can say that it is not impossible to make bitcoin untraceable. But, it requires some effort and a bit of technical know-how. Also, it should be kept in mind that these methods lower the security of your bitcoins. Therefore, use them only when you have no other option left.

If you are looking for complete anonymity, you can go for mixers or tumblers. They are services provided by certain websites that accept bitcoins from various addresses and mix them together before sending them to a new address. This makes it very difficult to track the source of the transaction. 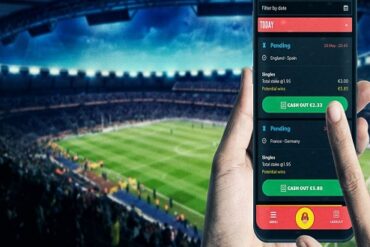 Seven Reasons: Why Betting On Cricket Is A Good Idea? 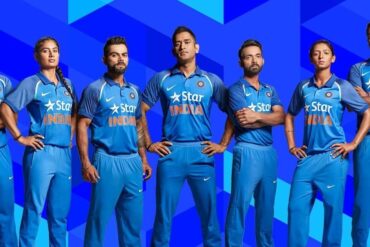 Spinning Master: Players Who Can Make Batsman Dance Between The 22 Yards 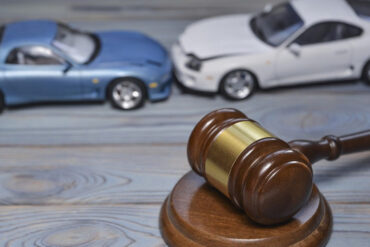 What are the details that your car accident attorney may want from you? 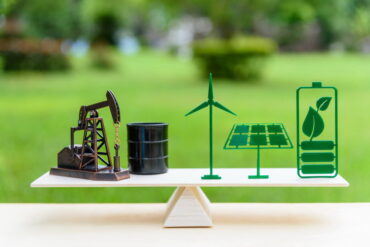 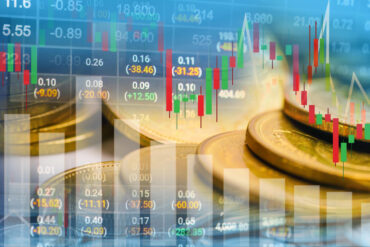 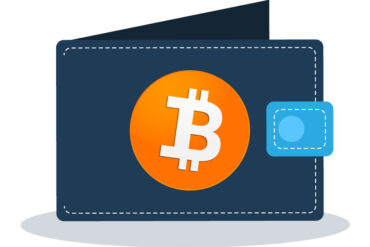 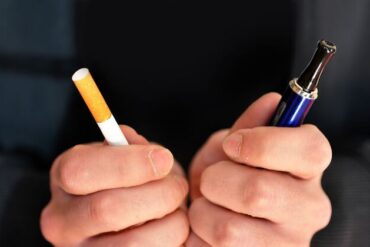 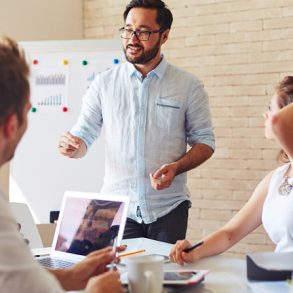 Grow your service-based business in a difficult economy